The end of the affair… The House of Caron: A Retrospective The Perfumed Dandy’s Scented Letters

It is with a heavy heart that I write to say our month as visitors in The House of Caron has come to an end.

Never one to dwell on unhappiness though, The Dandy instead prefers to concentrate on jolly memories… a clutch of reviews, a few personal picks, a visit to a beautiful NYC boutique and a flick through the back catalogue of Caron’s advertising campaigns.

So that all these Caron ‘cuttings’ are not lost into the mists of time I have compiled this ‘scrap book’, which also serves by way of a series of links to all the Caron-related material in The Dandy’s archives.

Do scroll down and peruse my delights and if any perfume or piece of writing tempts, simply click on it and you will be taken to the object of your desire.

The Advertisements of House of Caron (from 1904) 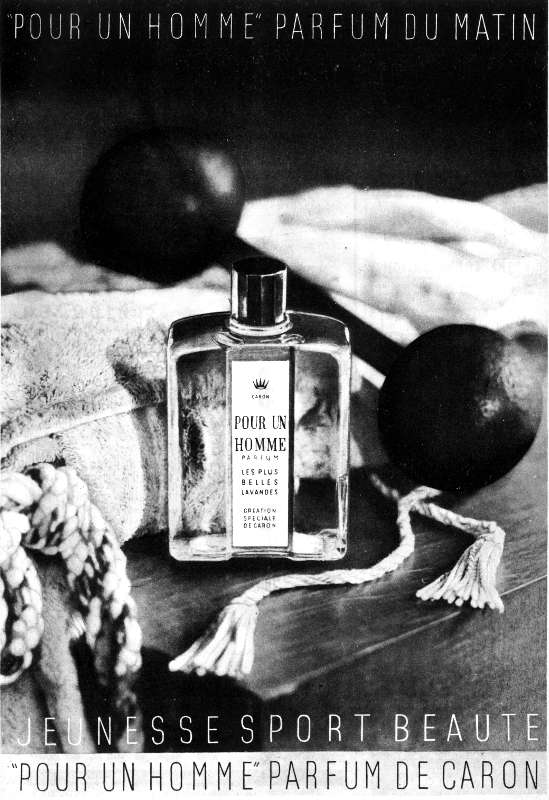 And don’t forget there are a whole host of fragrances that I’ve not tried yet… get a feel for the range at the Caron website and if you feel any are deserving of my attention then Go on! Suggest a new scent or recommend an old one…

In the meantime though, charge your glasses, and raise them high as we say a toast…

10 responses to “The end of the affair… The House of Caron: A Retrospective The Perfumed Dandy’s Scented Letters”