One year on and these women are still inspirational… like so many millions of others around the world. 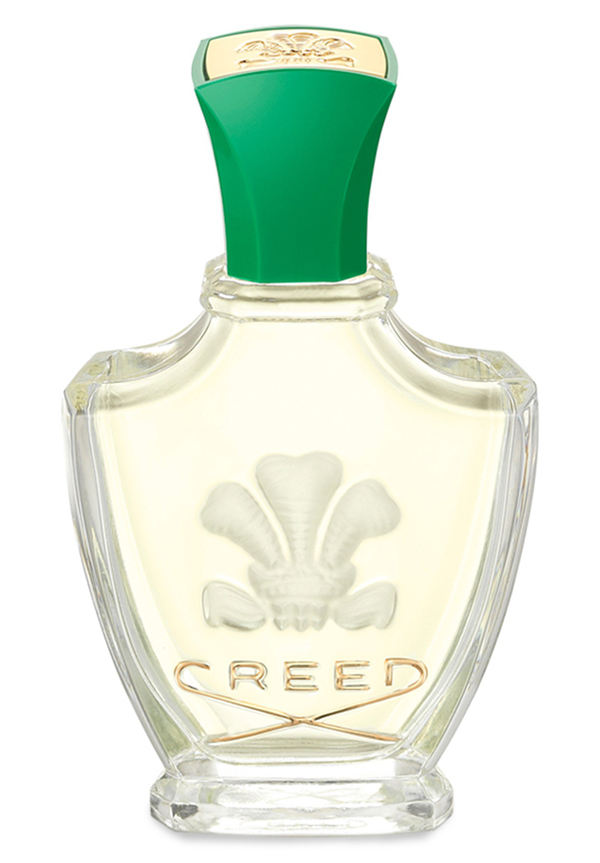