“Grief is the price we pay for love.”

“…an elder stateswoman of cool; a reminder of what New York used to be before it was taken over by hedge fund types.”
New York Times, 2012

And an occasional wearer, along with rosewater and witch hazel, of…

Impeccable taste in the perfume department too…

“It’s hard for a man to live with a successful woman – they seem to resent you so much. Very few men are generous enough to accept success in their women.”

And the choice of perfume… one couldn’t make it up… 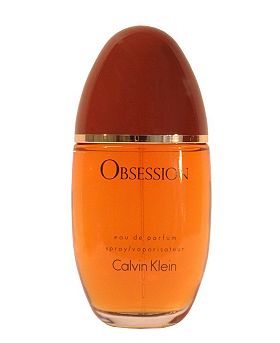 “If I want to knock a story off the front page, I just change my hairstyle.”

The inspiration in more ways than one for both…

and Femme by Rochas

She used both extensively.

Gabilla would create a Parfum Mae West as early as 1933, without the stars permission.

Whereas Mae wore pretty much anything and everything in her day, her final favourite was rumoured to be...

“You only live once, but if you do it right, once is enough.”

“…the most important writer of prose fiction in modern American letters.”
Tennessee Williams

“I am so wily and feminine that I could live by your side for a lifetime and deceive you afresh each day.”

Married into the fragrance business.

The family name Ghandi derives from the term for ‘a seller of perfumes’.

“There are two kinds of people, those who do the work and those who take the credit. Try to be in the first group; there is less competition there.”

What she wore and brought to the world…

“Art is an elastic sort of love.”

One of the 100 Most Important People of the Twentieth Century
Time Magazine, 1999

“A woman who doesn’t wear perfume has no future.”

“The object of almost universal respect”
The New York Times, 1962

“The future belongs to those who believe in the beauty of their dreams.”