“She was beautiful – but especially she was without mercy.”

Fitzgerald’s second novel is a typically decadent tale of a jazz age tycoon-to-be and his destructive marriage to a distant but beautiful wife… and the bottle.

It is a fable of art deco lines and loose morals, gorgeous gowns and haunted pasts.

At turns angular and alcoholic, sad, stylish and nihilistic.

At every point as exquisite in its execution as it is painful in it exposition. 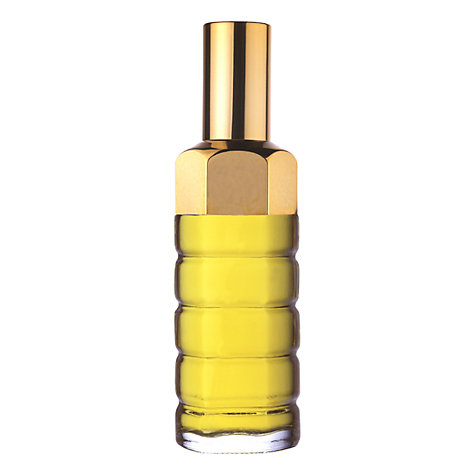 “unloved women have no biographies– they have histories”

Bernand Chant’s masterpiece, Azuree for Estee Lauder, is a perfume of machine-made muscularity beneath a bias cut silk dress.

A match if not as turbulent as that conjured by Scott then every bit as diverting and almost as dangerous.

The personalities in Fitzgerald’s semi-autobiographical work are, for all that they are consumed both by their pasts and the potential of their futures, suffused with a sense of the ephemeral.

One has a constant aching feeling throughout this fiction that these are characters on the brink of extinction.

Not simply as individuals on account of their wanton and helpless behaviour, but as a class or type of people they seem doomed.

They are socio-cultural dinosaurs waiting for the comet of the Wall Street Crash to collide with their world. Though they could have been as conscious as what was about to befall them as a brontosaurus was of his fate.

Fragrance then, especially Azuree: as vertiginous and apparently, though illusorily, permanent as the skyscrapers emerging in the twenties as the new form of the epoch, is the perfect metaphor for these temporary people.

It soars, commands, dazzles, defies all logic and experience before it expires.

“I don’t want just words. If that’s all you have for me, you’d better go”

No more word’s from The Dandy then, though there’s a full review of Azuree in the archive.