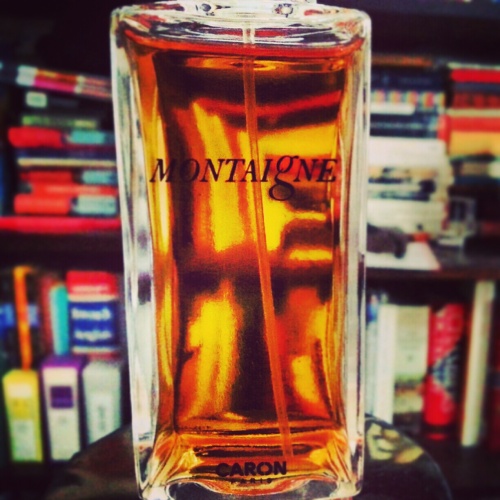 The relief in the street was palpable.

The sound of the communal exhalation of joy.

The road cleaners were coming and, after weeks of heat,

Pavements would be washed, dust jetted from walls

Gutters would run with water again, the tarmac glisten.

Their whirring brushes heard as a silencing stage whisper

‘Hushed’ them from three blocks away, and bid them ready

For the sweepers sweeping through and the sanitation

Of their neighbourhood for the public health and good.

The first thing was the coolness as the new saturated atmosphere

Sank two degrees in temperature, then came the chemical

The stench that no one had thought to talk of since it started.

Theirs to seize, or be once more beseiged by the heat, dust and

Rushing down tenement stone stairs with buckets of bitter orange

Macerated in what water could be found, young mothers sought

To drown the odour of despair with simple, sparkling, spiced scent.

Widows, angular, brown handed and black veiled despite the sun

Brought forth the remnants of narcissus scents from their own youth

Anything, anything to replace what had hung about and between them.

The cobbled stones and encouraging children in wooden soled sandals

To dance in the streets releasing their aroma with each snap and crack.

Paying by the hour guests, made a great parade of spraying French perfume

In the air as they rehearsed their nightly dance in broad daylight.

And everyone laughed, and thought what fun it was when a grandmother

Threw an unused puff and its powder from an upstairs bedroom window.

And when the sun fell behind the half derelict horizon

And silly and special and decadent thing that they had done.

All in the name of cleaning. 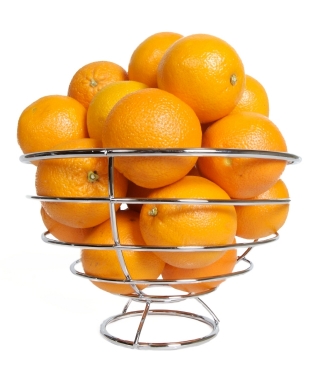 Montaigne is a simple scent that offers an honestly contrived idea of bohemian cleanliness.

It is the sort of perfume that most people who like perfume will like, but probably only a few will fall in love with.

Anyone expecting modernity or a fragrance in the manner of Caron’s grand operas of the twenties and thirties will be disappointed.

Setting expectations apart there is much to be enjoyed in this bright and entertaining aroma.

A tart, even sharp aldehydic orange matched with yellow florals and jasmine opens.

The florals then dissipate while the oranges paired with tangerines and then multiplied by berries and coriander take the floor, slowing their pace to a marmalade thick waltz.

Narcissus returns and the fruits and flowers form a pas de deux that is charming without ever threatening to be moving.

The conclusion of the piece is a slow fade out to amber, vanilla and powder that is entirely pleasant.

The overall effect of Montaigne is a little like bathing with the highest quality soap (the kind that fails to smell soapy) after a too hot for its own good summer’s day.

Clean but decidedly deluxe all at once.

And in the heat, there is much to be said for that.

The Dandy only wishes they made this for whole cities. 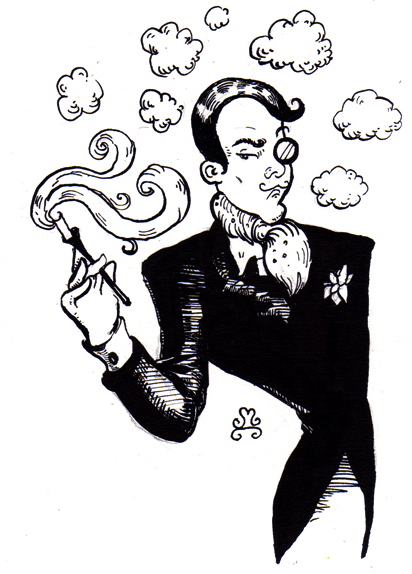