It’s been the May Day Holiday this weekend and today here in Britain. The weather has changed and Spring is very much in full season. No perfume does as well in these conditions it seems to The Dandy as Diorissimo! 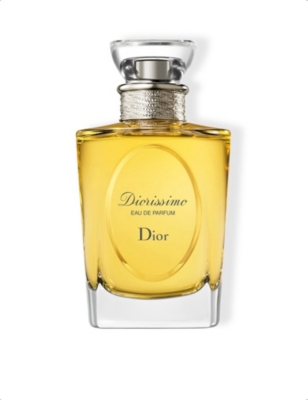 She fancied herself in a…