A modern and modernist rose, with thorns, and a robust constitution too… just the thing to stand up to the sort of climate we’re enjoying in some parts of the world! Hope you’re enjoying the bouquet… 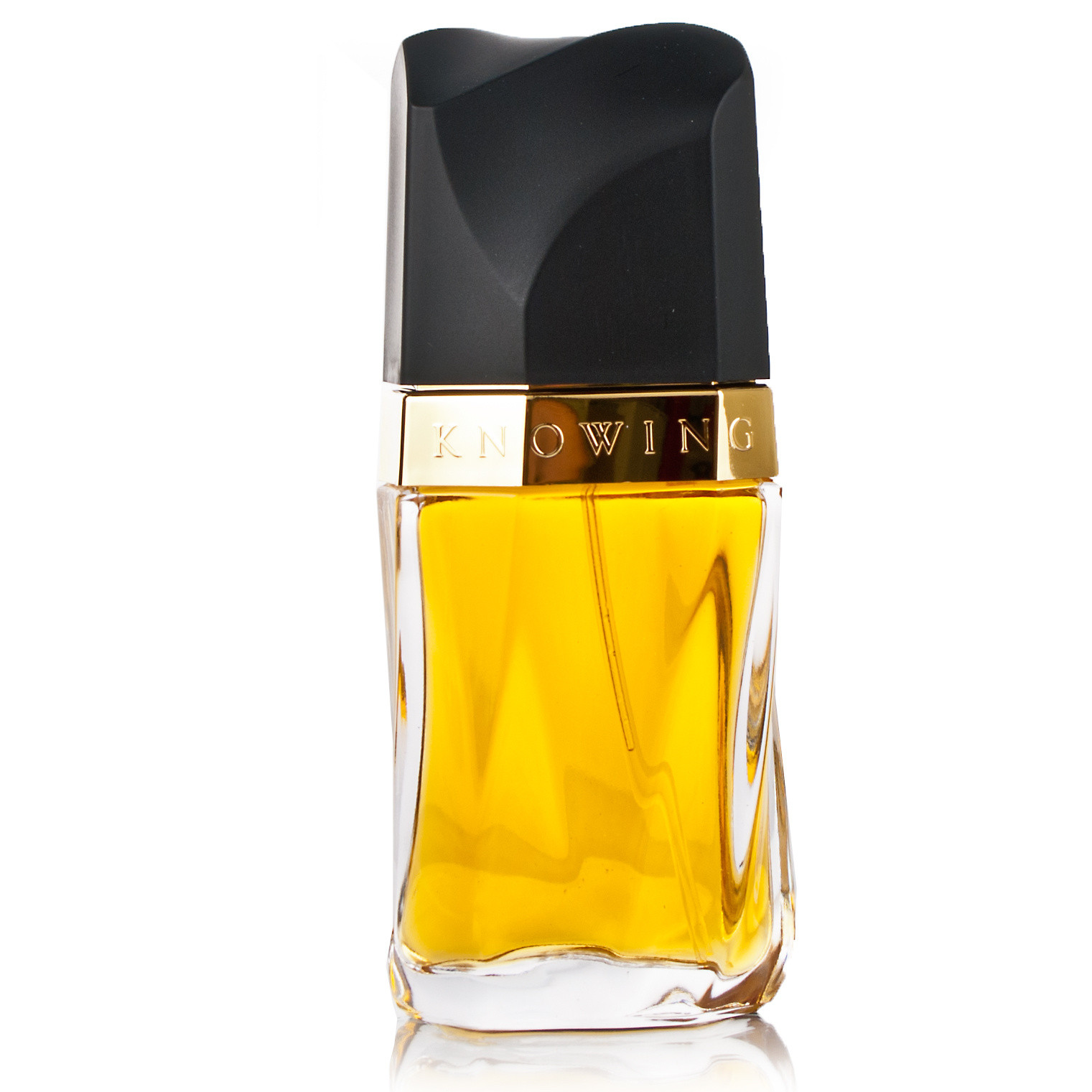 Being used to having all matter of things pretty much all her own way in the office, she wasn’t about to let a silly thing like March frosts come between her and her early blooming roses.

Of course she had space neither for a hothouse nor a conservatory, in fact she had no outside space at all. But there was her building’s stairwell: that would do well enough, glazed as it was all the way up in its austere modernist symmetry.

Surely even her tedious co-operative co-members couldn’t object to being cajoled into allowing a little natural beauty into the clear lines and white space of their shared world, she decided.

The man at the flower store had advised a miniature variety would be best. She told him, a jovial, handsome but small framed man of Greek extraction, that she didn’t want anything ‘squat squatting on my steps’.