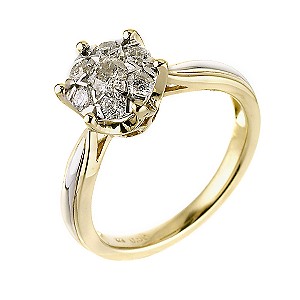 32 responses to “What to get for…? Liu by Guerlain The Perfumed Dandy’s 12 Days Before Christmas Part I”